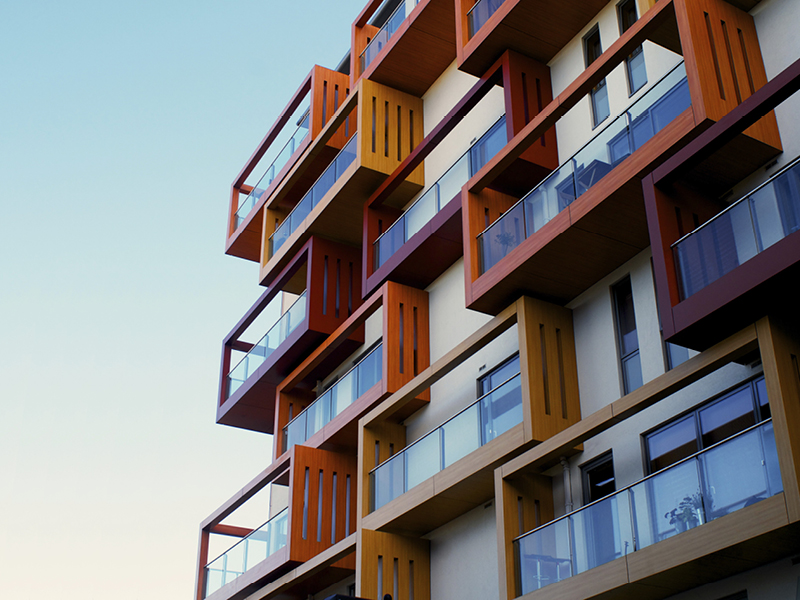 There is a long running debate in Victoria over whether developers should be required to deliver affordable housing as a condition of development approval, referred to as ‘inclusionary zoning’, raised again through the Plan Melbourne Refresh process.

While the debate often goes around in circles, over 40 per cent of low-income renter households in Victoria are experiencing housing stress and over 32,000 households are on the public housing waiting list.  Internationally, developer requirements to include affordable housing are widely adopted, supported by government investment and planning incentives.

There is a clear and urgent need for a range of strategies and investment to improve housing supply and deliver specific affordable housing outcomes for lower and moderate income Victorians.  There is no single solution to this challenge, but as we have seen recently in jurisdictions such as NSW, there are a number of approaches that can be taken.

Developer requirements to deliver affordable housing as a condition of planning, or on surplus government owned land is one such tool that can deliver a range of social and economic benefits.

In 2014 the Victorian Labor Party, now Victorian Government, committed to piloting affordable housing outcomes as a condition of sale of surplus government owned land.  This commitment reflects international best practice and is a one-off opportunity for government to maximise the spatial and economic value of public land to support a range of community and affordable housing outcomes.  In light of demand it won’t make a significant impact, but it will demonstrate government commitment and leadership.

The Department of Treasury and Finance land sales register notes 45 land parcels were sold between December 2014 and December 2015, with a combined return of $33.486 million.  Eight sites are currently listed for sale and a further 99 sites are listed as being prepared for sale.  While many of the sites are quite small or located in areas with low social housing demand, some could be appropriate for affordable housing.  Alternatively, a percentage of the sale proceeds from all surplus land could go into a fund to support the delivery of affordable housing elsewhere.

These are sites in a key activity centre on a major regional and city train line, situated less than 7 km from the CBD in a rapidly gentrifying suburb that is becoming increasingly unaffordable for low and moderate income households.  These two sites alone could have delivered 130 new well located, affordable units for lower income households if a 10 per cent affordable housing requirement had been placed as a condition of sale.

The cost of delivering the affordable housing requirement on surplus government land and how this cost is expected to be met is a key question that has to be addressed if the policy to be implemented.  The cost is likely to be first reflected in the land value, unless other funding is available to support not-for-profit housing agencies to purchase or other planning processes provide sufficient incentive to offset the cost.  This cost to government should be assessed against the long term economic and social value and return to both individuals and the community of providing affordable housing and with recognition of the spatial opportunity presented by surplus government owned land.

While we await the policy details with every surplus public land sale another opportunity to deliver affordable housing outcomes is lost.